Watch Becoming... The Winter Soldier in full on BBC iPlayer in the UK: bbc.in/3rEaki4

Sebastian Stan talks to BBC Radio 1's film critic Ali Plumb about playing Bucky Barnes in Marvel's The Falcon and The Winter Soldier. He looks back on a decade in the MCU alongside Captain America, the trials of wearing a metal arm, and whether Anthony Mackie ever skips leg day. Plus, he reveals hows fans try to trigger him in public.


Watch more of Movies with Ali Plumb in BBC iPlayer in the UK here: bbc.in/3sJA8e4
Including more Becoming... shows, Movies That Made Me and The Story So Far with some of the world's best known movie stars.

Here you can find your favourite live performances, the biggest movie stars, amazing interviews and more... 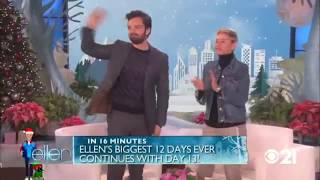 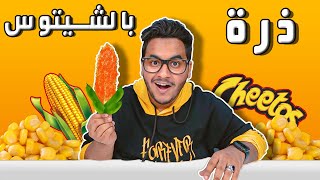 Soft Bucky Barnes scenes because I love him

Avengers: Infinity War Cast Reveals What They Stole from the Set